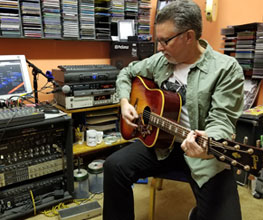 The year was 1988; the "Fumble" extended the Browns' curse, and George W. Bush was the President. Hank Jr., Randy Travis and Reba McEntire were the big award winners in country music. Michael Jackson and Whitney Houston were the top pop artists, hot tunes included 'Faith", "Sweet Child O' Mine", "Don't Worry Be Happy", and "Kokomo", and it was the year Hummingbird Music Studio was born. (Although originally named Sweet Water Music, it was soon changed due to that name already being registered to a national chain.)

The store began humbly, in a small three room building on main street. No curtains, no phone, no merchandise. Just a guitar, banjo, pedal steel and a dobro, along with an amp and jam box to teach with. With the Lord's blessing, the business grew and we moved to its current location in July of 1990. After renting for several years, the property was purchased in 1993. Soon after, the north addition was added. With a lot of helpful friends, the addition started to take shape. originally used for storage and warehousing, it once served as a retail space to sell cowboy boots! That's right, cowboy boots. "The Lord works in mysterious ways".

As the store grew, we added the east addition in 2008. Following the pattern of our first addition, it was originally used for warehousing and storage, and then "Jams" and parties found a home there. Again with the help of many wonderful friends, the space was finally opened to rental and instruction use in 2011. The retail space doubled and four new instruction rooms were added.

Through the years, we've experienced so many wonderful things; anniversary celebrations, Christmas parties, jams, steel guitar celebrations ( starting in 1996 ), and making music with thousands of wonderful friends and customers.

So here we are in 2017, amazed by all that we've been blessed with. as change and growing have been the standard over the past 30 years, it is now time for another change and opportunity to grow.

Beginning in September 2017, all retail sales, with the exception of vintage and used instruments, will be sold to "Off the Wall Music" and relocated to 138 East High Ave. in new Phila. The same great service you've come to expect from Hummingbird Music will most assuredly continue as Jeff Kauffman, Andrew Harper, Aaron Troyer, Halsey Roth, Logan Harper, and Kyle Spinell ) all members of the Hummingbird staff ) will be moving to the new store as well.

I will remain here as Hummingbird Music Studio and continue to teach, repair and sell vintage and used equipment, specializing in steel guitar, banjo, dobro, and mandolin. My hope is that as we make this transition, you, our valued customers and friends, will find all your music needs met at these two locations. Thank you for your support over the last 30 years, and we look forward to serving you in the future. 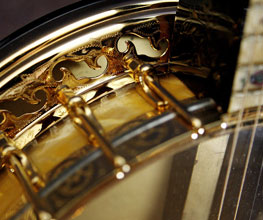 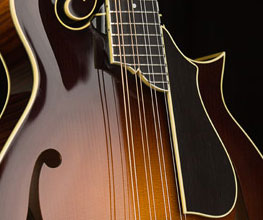 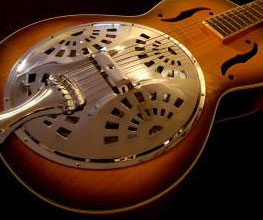 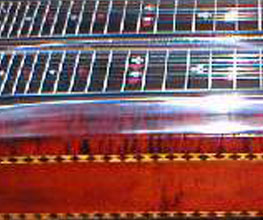 We would like to extend an invitation to stop by our store in Sugarcreek, Ohio. We have in stock a variety of pedal steel guitars along with banjos, resonators and mandolins. Thank you for visiting our website, come back often. Look for us on Facebook and YouTube.